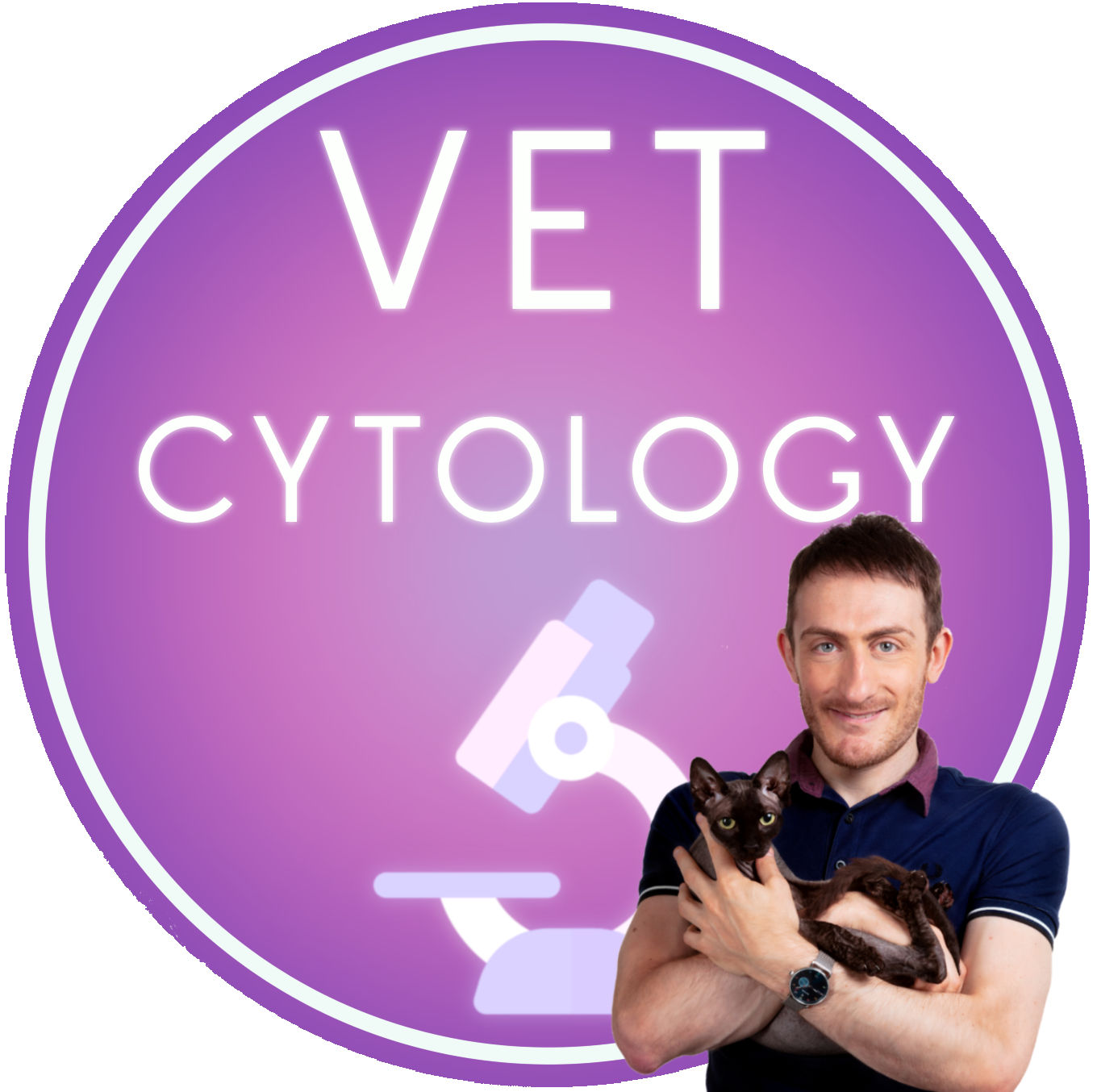 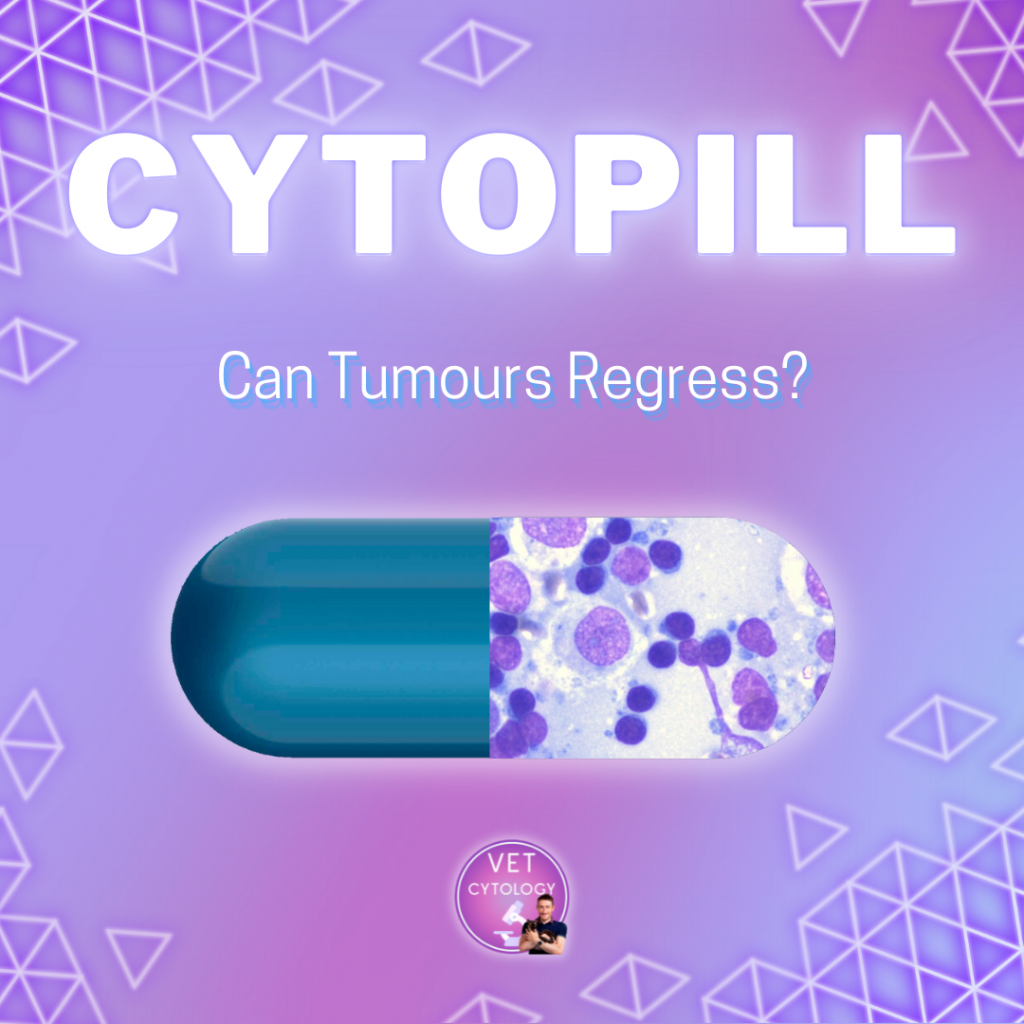 Spontaneous tumour regression is defined as spontaneous remission or disappearance of a tumour in the absence of any treatment. This can also be observed in animals and in particular in two conditions: cutaneous histiocytoma and transmissible venereal tumour (TVT). 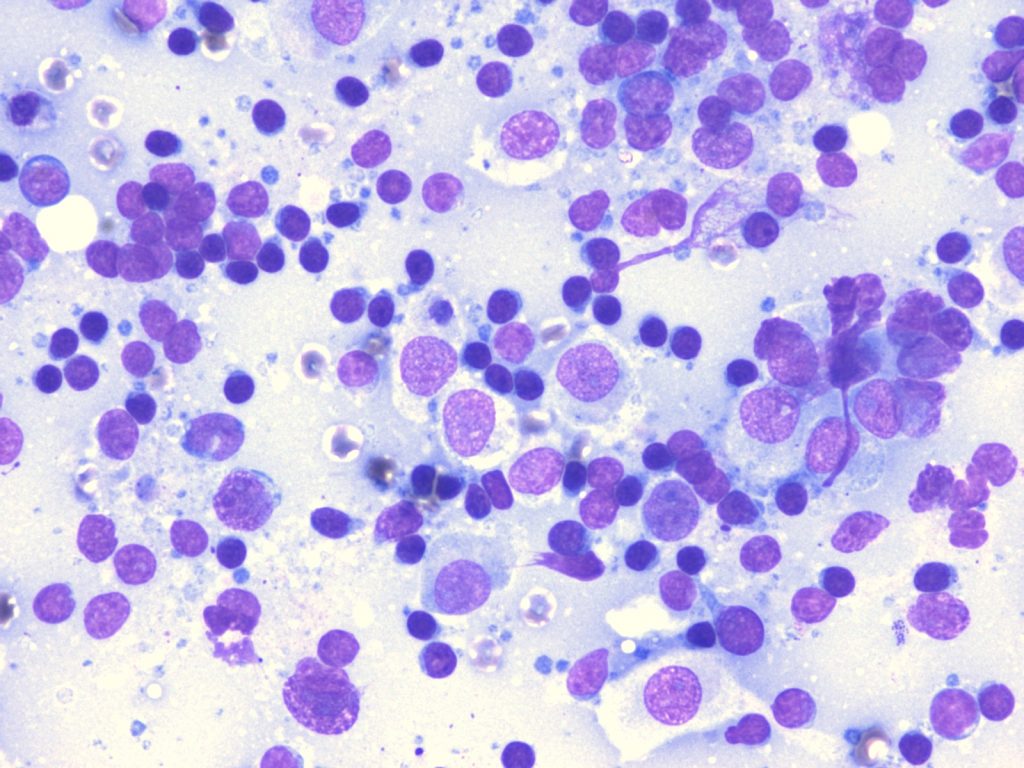 Cutaneous histiocytoma is a common benign canine skin tumour. Spontaneous regression within a few months is a common finding and is accompanied by a progressive lymphocytic infiltrate, which eventually spreads throughout the lesion. The heavy lymphocytic infiltrate that occurs in late-stage regression of histiocytomas can be mistaken for non-epitheliotropic T-cell lymphoma. Definitive diagnosis is preferably reached by histopathology. Flow cytometry and PARR testing are other considerations; however, their results can be misleading as clonal expansion of CD8+ lymphocytes has been described in regressing histiocytoma and may mimic lymphoma.

Transmissible venereal tumour is another neoplasm of histiocytic origin described in the canine species and associated with spontaneous regression. 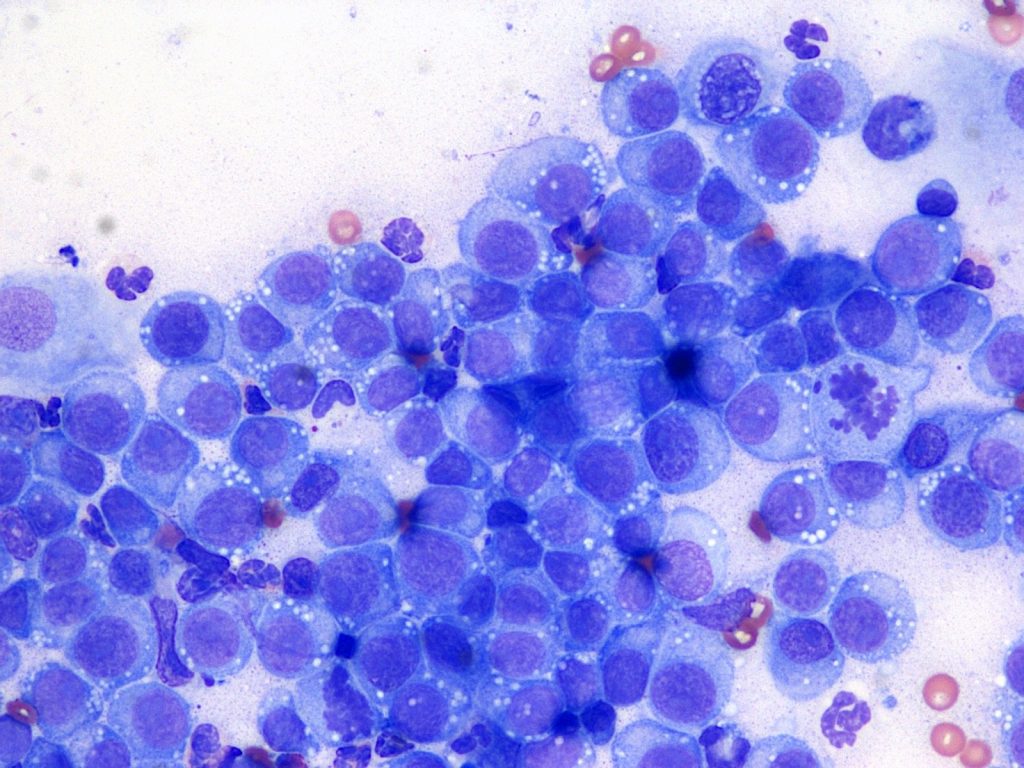 In both conditions, the mechanism of spontaneous regression is not fully understood but activation of immune system is likely to play a key role.

Sign up to our monthly newsletter, you will receive exclusive cytology content, useful links to cool cytology pages, special discounts to our cytology courses, fun facts and much more 💻 🔬 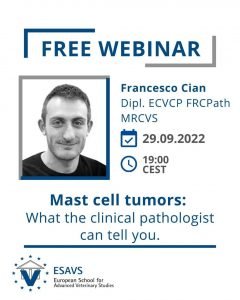 FREE WEBINAR: mast cell tumour September 29 @ 7:00 PM CEST I am looking forward to meeting you online on Septemebr 29th to talk about 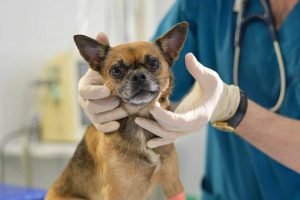 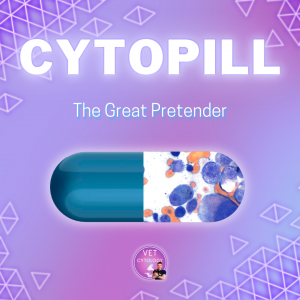 Melanoma is considered on cytology the great pretender. In fact, neoplastic cells may vary in shape ranging from round to polygonal and spindle. This can

Sign up to our monthly newsletter, you will receive exclusive cytology content, useful links to cool cytology pages, special discounts to our cytology courses, fun facts and much more 💻 🔬